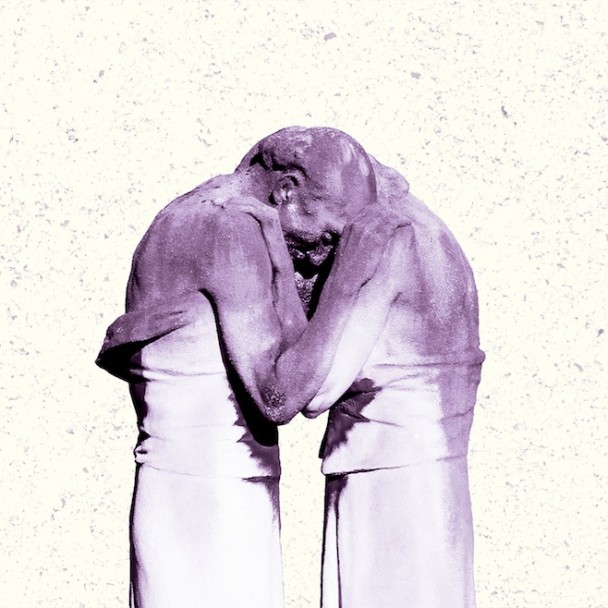 Books (note: I only read a few books actually published in 2014, so these are just my favourite books I read this year) 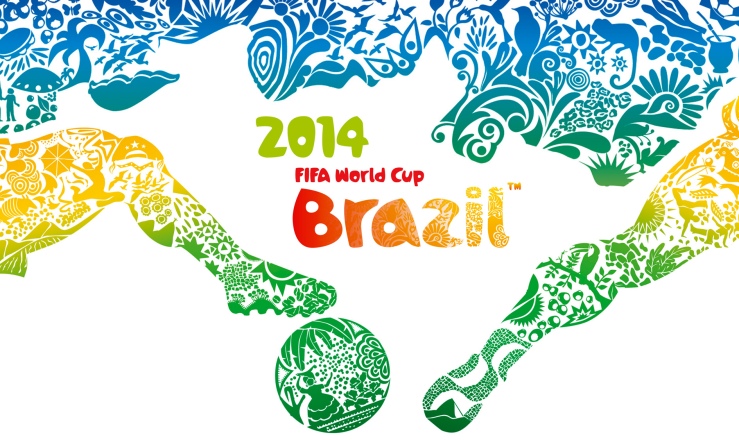