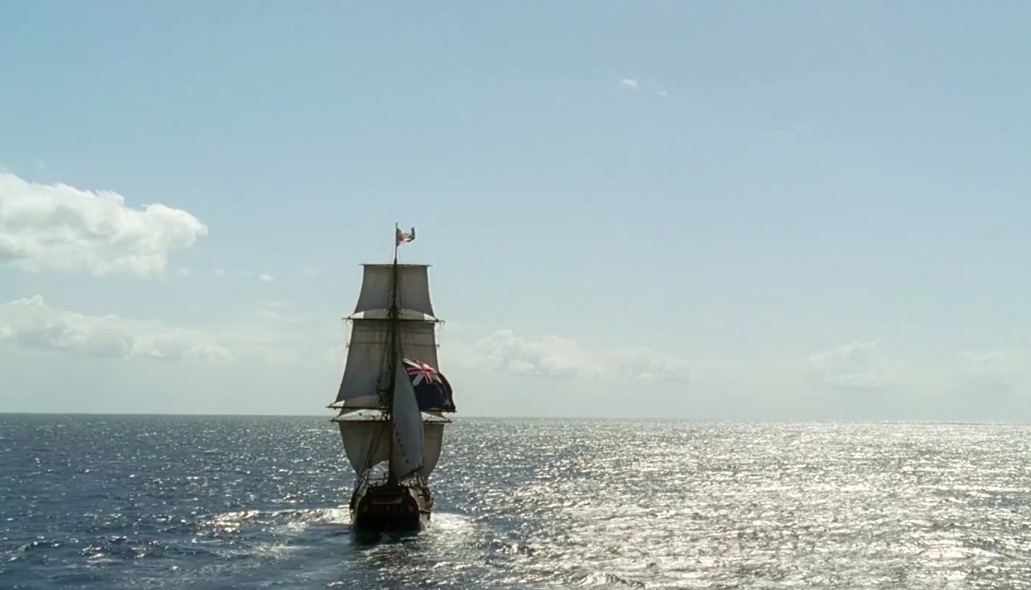 Like many people born between the late-70s and the mid-90s, when I was a teenager I was in love with Johnny Depp. I had seen a few of his movies over the years, but it was when I watched the first Pirates of the Caribbean film at a sleepover that I was struck by Cupid’s arrow. In time-worn fangirl tradition, I plastered my walls with posters of Captain Jack Sparrow. I worked my way through the back catalogue of his filmography, from the famous films like Edward Scissorhands, to the strange and obscure movies such as Jim Jarmusch’s Dead Man, to the entire series of his breakout television role, 21 Jumpstreet, binge-watched in those pre-Netflix days on DVDs in my friend’s basement.

Years passed, and my obsession waned. After a while, I didn’t even find his presence in a film to be a draw; the last starring role of his I saw in the cinema was the fourth Pirates of the Caribbean film, a disappointment made even greater by the love I had (and still have) for the original. But still, if you had asked, I would probably—until recently—have called Depp one of my favourite actors.

Then he assaulted his wife.

That addition finished the journey of Depp’s movies from “must see” to “might see” to “no interest.” In some ways, his actions felt like a personal betrayal, but for the most part, it’s been fine not watching his films. When was the last time he even made a movie that was, personal actions aside, one of those “must sees”? If you’d told me at 13 that a Pirates movie would come out and I wouldn’t even think twice about skipping it, she wouldn’t believe you, but she also wouldn’t have seen On Stranger Tides.

Unfortunately, there’s one thing that I loved as much as Johnny Depp when I was a teenager, and unlike that other obsession, this one hasn’t gone away. These two things collided when Depp was cast as Grindelwald in the Harry Potter-adjacent film series Fantastic Beasts and Where to Find Them.

In a recent statement, J.K. Rowling, vaguely alluding to Heard’s allegations but seeming unwilling to address them directly, maintained her excitement for Depp’s casting as Grindelwald in the series. She echoed those other accounts from various friends and cast over the years, saying how likable and caring Depp is. She said there was no reason to consider recasting despite the backlash against giving an abuser a role in a movie set in a universe based on truth and justice.

If Johnny Depp’s actions felt like a personal betrayal, then Rowling’s comments on his role in the Fantastic Beasts series felt like a punch to the gut. Here was someone I had always admired as a teenage budding feminist. Someone who wasn’t perfect but always seemed willing to learn. Someone who truly did pull herself up by her bootstraps but unlike so many who had much more help than she, was always quick to acknowledge the support she received and push to legislate support for others. Someone who always seemed willing to believe and stand up for victims, as echoed in her words both in her stories and in real life.

Obviously, standing up for an abuser is not as bad as being an abuser, but in this year when it is finally, finally becoming mainstream to believe women (to an extent), it hurts to see victims—both Heard, for joyfully working with her abuser, and others, who feel that casting an abuser is at odds with the message of a franchise they have turned to for comfort in hard times—dismissed by someone who has always seemed to get it. What would Hermione say?

Rowling’s words are a sharp contrast with other recent moves in show business; if Ridley Scott can recast Kevin Spacey’s role in a completed film that is near its release date, surely there’s no difficulty in changing an actor in a movie that is still in the process of being filmed. And even if there were absolutely no way to find a new man for the role, surely the correct response would not be to glorify the casting.

I can certainly understand the impulse to defend someone against an accusation that doesn’t jibe with how you know them, even if you like to think yourself the type who would believe an accuser. I suspect it’s something that a lot of people in a lot of industries have had to do this year; I suspect it’s something I may have to reckon with someday myself, if someone I know is ever accused of something I don’t want to believe them capable of.

But it disappoints me that someone like Rowling, who so powerfully wrote about the good and bad contained inside us all in the form of Dumbledore’s partnership with Grindelwald and then work in the Order of the Phoenix, in Snape’s trust and treachery with both Dumbledore and Voldemort, would jump to dismissal instead of remembering the complexity of human nature. It disappoints me that someone whose work had such an impact on my life would say something that so strongly contradicts how I try to live.

2 thoughts on “When Your Hero is a Villain”