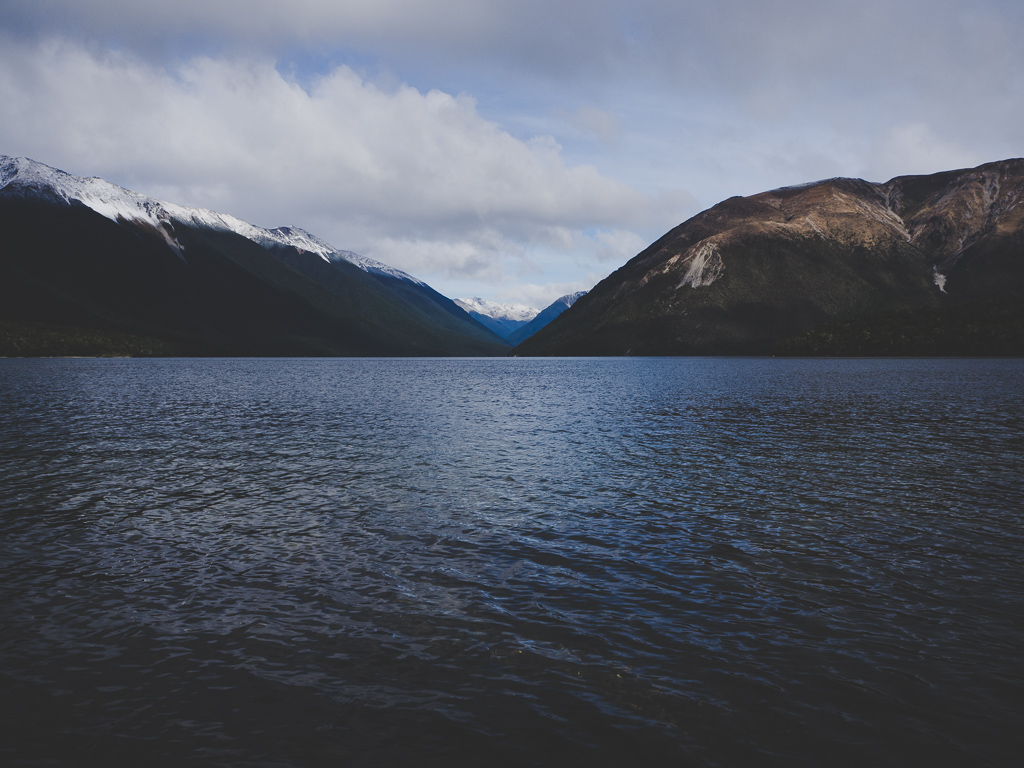 While the northern hemisphere is starting to break out its beach reads to get ready for warm, sunny days and relaxed afternoons by the pool, here on the flip side of the world the days are short, the rain is frequent, and the temperature is low. Winter is always when I like to dive into some meaty, challenging books. Of course, I still mix in plenty of fantasy (I’m currently reading Philip Pullman’s His Dark Materials trilogy for the first time) and fun (hoping the copy of Jake Tapper’s The Hellfire Club I’ve put on hold at the library comes in soon), but there’s no better time to really get stuck in to something long and complicated than when you have no motivation to go outside all day. Here are a couple of books that are on my winter reading list:

The Luminaries by Eleanor Catton

I only recently found out that Eleanor Catton is a New Zealand author, and that the book is set in New Zealand, and so although it’s been on my to-read list since 2014 (according to goodreads) I am determined to finally read it while I am still in New Zealand. To be honest, what has mostly deterred me up until this point is simply the length; I always try to finish books when I start them, and 800+ pages is a big commitment from an author I have never read before. But it’s apparently a historical fiction ghost story, which sounds right up my alley, so I’m definitely going to give it a go.

A few years ago I read Norweigan Wood by Murakami and I have to admit I didn’t particularly enjoy it. I gave it three stars on goodreads, but looking back that may have been generous. A boring romance, plenty of sexist bullshit, and a protagonist so whinging that he made Holden Caulfield look content. However, so many people whose taste in books I love also love Murikami that I don’t want to write his work off as “not for me” without reading something else. I’ve been recommended both Kafka on the Shore and The Wind-Up Bird Chronicles several times, so I plan to read at least one and hopefully have my mind changed.

Another one I’ve been putting off reading mainly because of its length, Joseph Anton is Rushdie’s memoir of his life under fatwa by Ayatollah Khomeini after publishing The Satanic Verses. Rushdie’s books are dense as well as long, and they’re not for casual reading no matter how compelling the story or writing style. But this story is definitely a compelling one, and so I think it’ll be worth taking the time to dive deep into the memoir and read about it in Rushdie’s—or is it Anton’s—own words.

A Little Life by Hanya Yanagihara

The other day a friend recommended this book to me and I said that it had been on my to-read list for two years. According to goodreads it’s actually been on my to-read list for three years. The reason I haven’t started it up to this point, despite everyone I know who’s read it loving it, is that everyone I know who’s read it has also said it is really hard to read due to how sad and depressing it is. Now, I love a good cry, but this novel sounds like it’s on another level. That said, it is meant to be truly amazing, and there’s no better time to delve into an excellent book and a couple of boxes of tissues than the dead of winter, so this one is on my list for the season.

If you’re on Goodreads, let’s be friends! I love to stalk… I mean, follow people so I can be constantly adding to my ever-growing, never-to-be-completed to-read list. What’s on your winter (or summer) reading list?