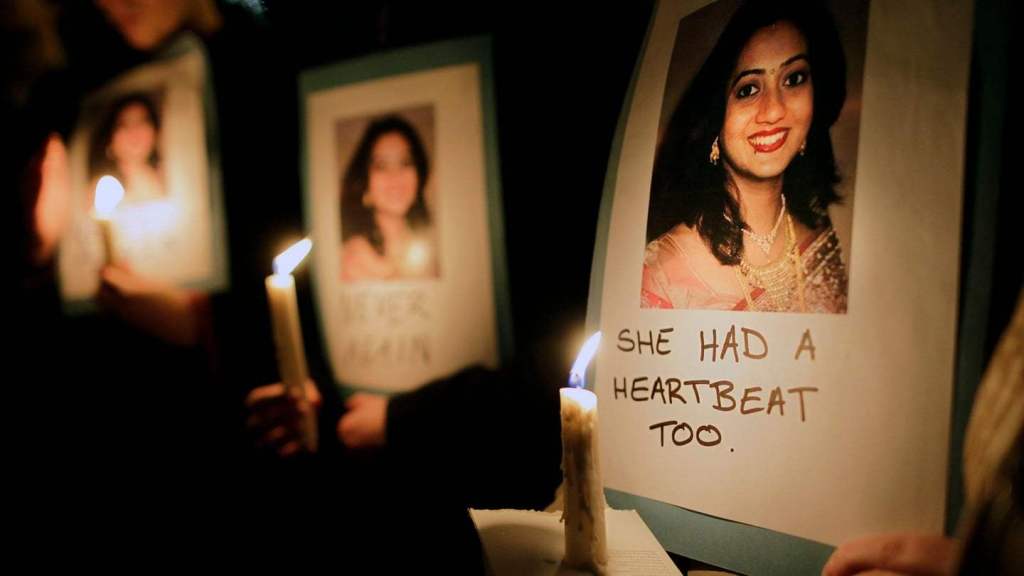 When I was in grad school in Ireland, my friends and I made an agreement that if one of us should find ourselves with an unwanted pregnancy, we would rearrange our schedules for an immediate “girls’ holiday” to the UK—cocktails, spa visits, shopping, all that fun, female stuff. And an abortion.

It’s something that I had never had to think about in the United States. Roe v. Wade had been settled by the Supreme Court almost two decades before I was born, and while another Supreme Court ruling from my own home state, Planned Parenthood of Southeastern Pennsylvania v. Casey, allowed for more restrictions and guidelines, abortion would have been generally accessible to me had I needed it.

END_OF_DOCUMENT_TOKEN_TO_BE_REPLACED 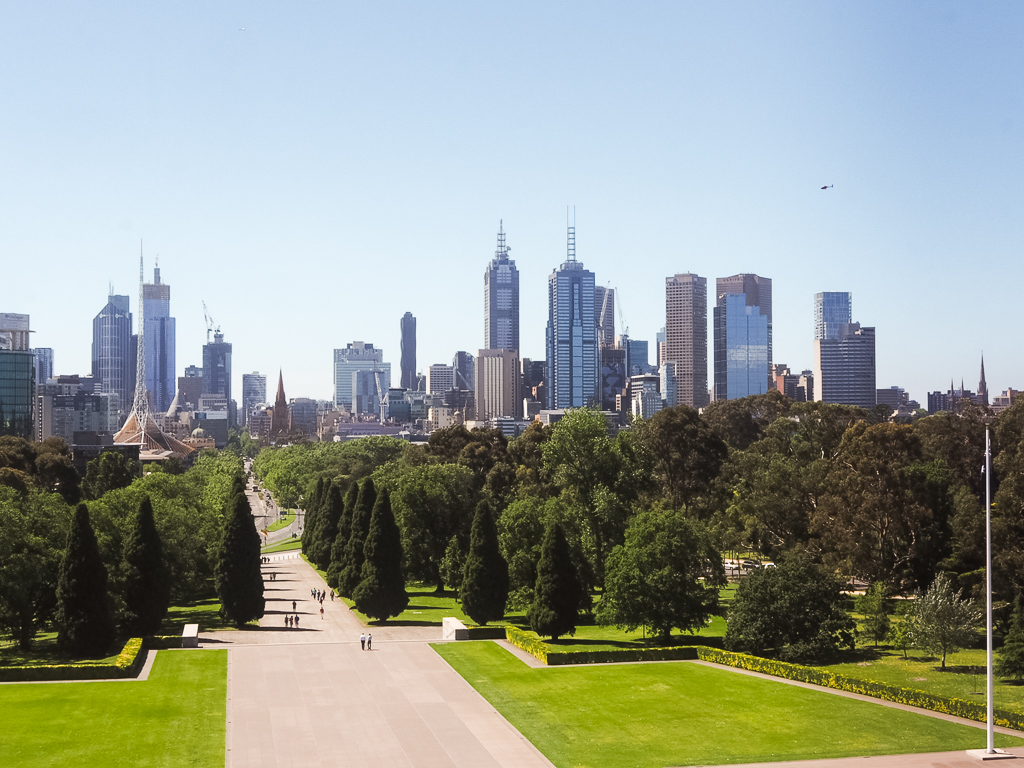 In the last five years or so, I’ve spent significantly more time outside of the United States than I have in my country of birth. A year and a half in Ireland, nine months in Canada, a year in New Zealand, and now Australia. While being away is just business as usual for me now, what is notable (to me, anyway) is that this current stint abroad is the longest I’ve spent without a visit back to America. Previously, I spent 13 months out of the US when I returned to Ireland after a trip home for Christmas and didn’t leave until February of the following year, but this month beats that with 14 months from heading to Ireland for a month in October 2017 and continuing straight on to my working holiday in NZ. Now I’m in Australia, and not only did I not visit home between the two countries, but I have no plans to visit home until my visa expires near the end of next year, at a minimum.

For the most part, I don’t mind being away from home, getting to explore some of the most beautiful places in the world rather than enjoying life under the Trump clusterfu—I mean, administration. And there are a lot of things I like about life abroad compared to living in the States (chip-and-pin cards are so much better than chip-and-signature, public transport here in Melbourne is amazing, etc.). But even as someone who loves being in a new country every year and feels no rush or urge to get back to the States, there are still things I miss about living in America.

END_OF_DOCUMENT_TOKEN_TO_BE_REPLACED

I haven’t written a journalistic-type article since… I was a journalism major? But I’m pretty proud of this one. In honour of Women’s Equality Day, a US holiday commemorating the (98th anniversary) of the Nineteenth Amendment, I spoke to four women in different countries (USA, Ireland, Canada, New Zealand) about women’s rights in their respective countries, and their hopes for the future. I’m hoping to do more with their words because they had such amazing things to say—maybe a series of some sort on my blog? But for now, I’m delighted to share this piece I wrote for Harsh Reality:

August 26 is Women’s Equality Day in the United States, commemorating the anniversary of the 19th Amendment, which gave American women the right to vote. In the USA, women’s rights have seen huge strides forwards (as well as some big steps back). But how do women’s rights in the States compare to other countries around the world? Four women — from the United States, Ireland, New Zealand, and Canada — weigh in.

Read the rest at Harsh Reality 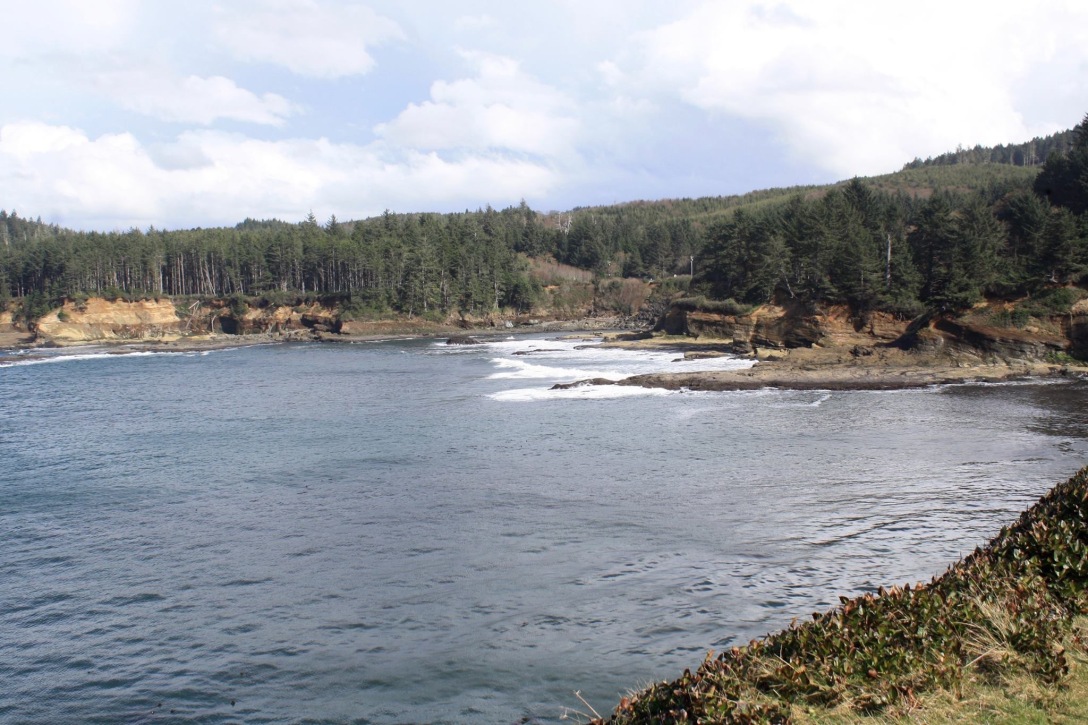 One year ago today, Steve and I left our apartment in Vancouver, moved into a 2003 Ford Windstar, and began the most amazing experience of my life so far. After we convinced the US border officer that yes, even though Steve was arriving with no job, no visa, no ties to his home country, all his belongings, and his American girlfriend, he really *would* be leaving on the flight to Ireland he had booked for 88 days in the future (a few days short of the 90-day maximum to account for any potential flight delays), we began our three-month road trip around the United States.

Now, I’ve talked plenty about this trip, here and to pretty much anyone who will listen, and I’ll probably continue to do so for the rest of my life. Mostly I’ll be sharing the highlights–the amazing moment when we saw the Grand Canyon for the first time, the beautiful sunset we watched from a BLM campsite on a hill in northern California, how surprisingly nice and clean truck stops actually are–with a few of the lows (how inevitable it is that you’ll fight on the road, for one). Today, with the benefit of a year’s hindsight, I’ve been thinking about a few things that I’d do differently if I ever had the chance to embark on such an amazing journey again (and since we’re planning to go on the road in New Zealand at some point, I’m hoping to get to use these tips in the future).

END_OF_DOCUMENT_TOKEN_TO_BE_REPLACED

I’ve never quite understood patriotism. It’s not that I dislike America or that I’m unhappy to be American, but I’ve never felt the need to express it through a $5 Old Navy flag t-shirt (after the age of 8 or so). I find the USA USA chants that break out during every sporting event (even those where both teams are from the states) almost as cringeworthy as that awful, sappy “Proud to be an American” song.

What’s especially weird to me is that the people who are most invested in this kind of materialistic patriotism are often the ones who don’t understand how others may not benefit from the “land of the free” as much as they do. The people who say they “don’t see race” and then take seriously the idea of the President’s birth certificate being a forgery. The people who would try to stop a female Senator from preventing a bill restricting womens’ rights because of “the sanctity of life” but would, in the same week, justify the 500th death penalty execution in the state since 1982. The people who put up signs in their businesses reading “This is America; speak English” but don’t know enough about their country to know it does not have an official language. The people who would keep secret a program spying on peoples’ internet activities (but only the foreign-seeming ones) but who would tell those who complain that if you’re not doing anything wrong you have nothing to hide.