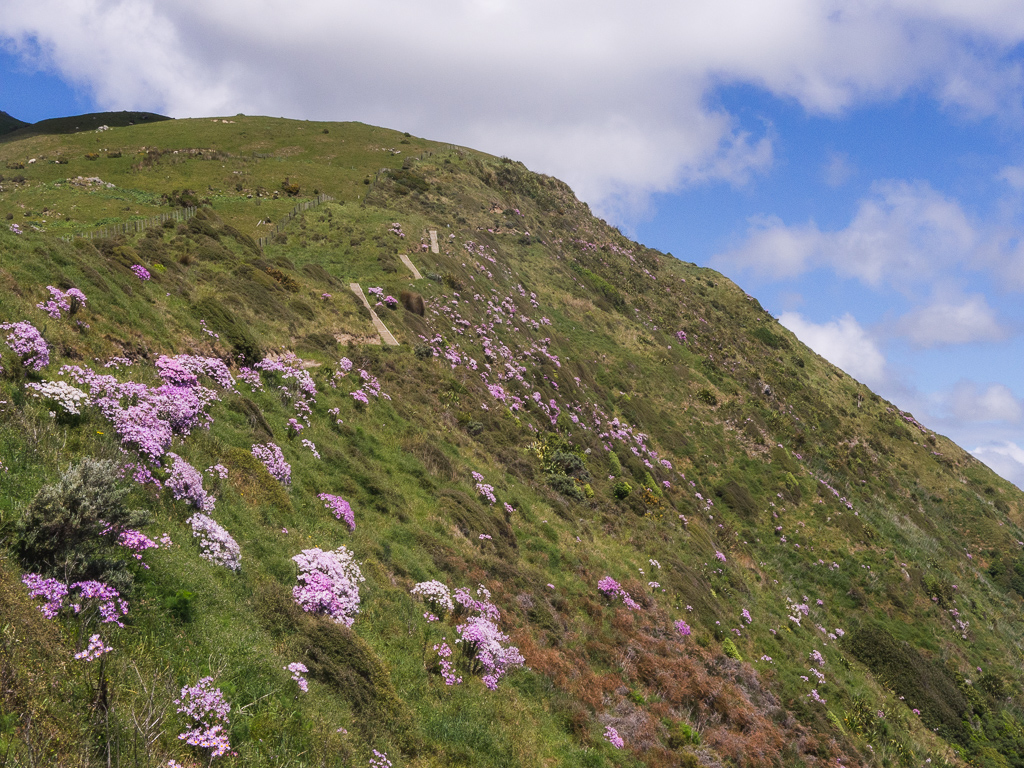 In less than a month, my time in New Zealand is coming to an end. My Australia visa is approved, my flight is booked, and on 27 November Steve and I will be heading off for our next chapter in Melbourne. We’ve done so many incredible things in New Zealand, stretching from our first overnight tramping trip in the Tararuas to our upcoming final trip next week to hike the Milford Track (known as one of the best walks in the world). We’ve seen a lot of what we’ve wanted to see in this beautiful country, especially now that we’ve been down to Queenstown and the surrounding area with my family (more on our family trip soon!).

However, it’s impossible to see every corner of all but the smallest country in only a year. There are still a heap of places we never made it to—the Fox and Franz Josef glaciers, Dunedin and Stewart Island, Cape Rienga, most of the Great Walks, and more. Had we done nothing but travel for the entirety of our trip, I’m sure we could have done more, but in return for the travel we sacrificed by settling down in Wellington, we made amazing friends, gained valuable new work experience (and made money), and had a home here in New Zealand. A fair trade-off, I’d say.

Still, it can be hard to be preparing to leave whilst knowing there is still more we wanted to see. Especially because, unlike other places we’ve lived, New Zealand is not exactly the easiest country to reach from anywhere else we’re planning to go (apart from Australia, obviously, but in the long term). And with so many more places around the world we dream to see, will we really choose a return to the Land of the Long White Cloud over a trip to the Torres del Paine of Patagonia, the summit of Kilimanjaro in Tanzania, or the majestic falls of Iceland’s Skógafoss (a few of the items near the top of my bucket list)? 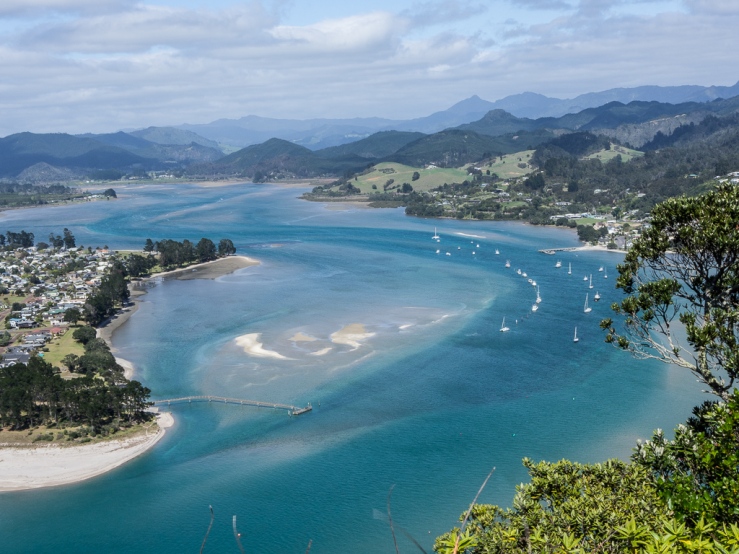 It can be tempting to want to check off as much as possible when you travel, to say ‘Well, at least I’ve seen it, even if I haven’t seen it right.’ I know people who travel that way, visiting 10 countries on a 14-day trip and considering them ‘seen.’ If looking at all those stamps in your passport brings you joy, then that’s fine, but I’m glad it’s an urge I’ve learned to fight.

The first time was when Steve and I were on our road trip: because it was still early in the season and most of the roads in were closed by snow, reaching Yellowstone National Park would have required an extra nine hours of driving each way, and parts of the park would still be closed for the winter. While we were tempted to see a bit of it rather than holding off entirely, we had a discussion and decided it was a place worth returning to on its own in order to dedicate the time we felt it deserved and see everything we want to see. That means that right now we have no concrete plans to return, but I feel confident that someday we will.

While it may seem somewhat counterintuitive, in some ways I think it can be better to miss something altogether. There have been times on our travels in New Zealand where we could have done some extra driving and squeezed in one more thing. But just looking at something for a few minutes, to me, does nothing except tick it off the list, and yet it would be hard to feel motivated afterward to go back and visit it more thoroughly when there’s still so much of the world to explore. Instead, I choose to be content with the fantastic places we have already experienced, and use them as inspiration to someday return and see even more.