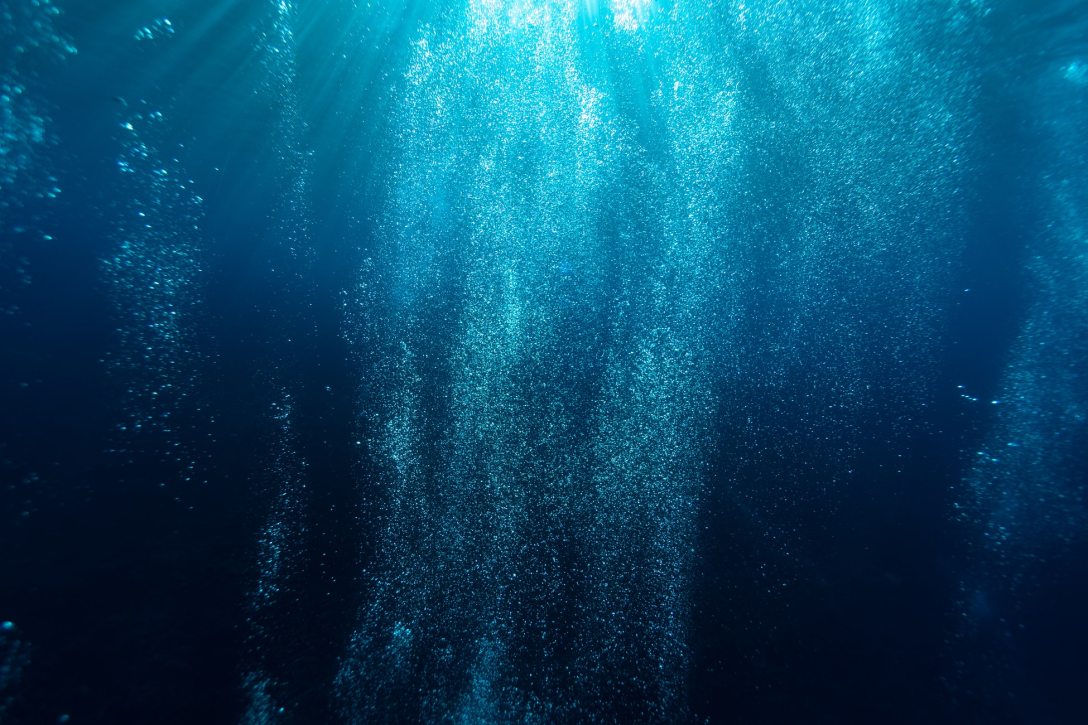 We all have them. Those internet rabbit holes you just can’t resist going down. Maybe it’s a topic that fascinates you, or one that infuriates you, or maybe it’s just one you know has enough content online that you can kill a bit of time when things are slow at work. Maybe you have a favourite topic that you check back on frequently in hopes of updates, even if the matter has been dormant for years. Maybe you and your friends share your findings back and forth, like my BFF and I do with bizarre advice column questions from sites like Ask a Manager and Dear Prudie.

Some rabbit holes are quite common: topics like unresolved true crime (who killed JonBenet Ramsey, who was Jack the Ripper) or cryptids (mythological—or potentially not mythological—beings like Bigfoot or the Loch Ness Monster) have always piqued our interest and our imagination. The internet has facilitated others: it’s easy to get lost scrolling through satellite images on Google Earth or idly planning a dream vacation or dinner on Instagram. Wikipedia is the biggest conduit, with its infinite hyper links making it easy to move through a series of innocuous topics until suddenly it’s three hours later and you’re deep into a world of conspiracy theories and oddities. “What is the best internet rabbit hole to get lost down?” is a common question on AskReddit, and Slate has an entire series based around the idea.

As someone who is Extremely Online, I probably go down the rabbit hole more often than most. Let me bring you down a few of my favourites:

END_OF_DOCUMENT_TOKEN_TO_BE_REPLACED 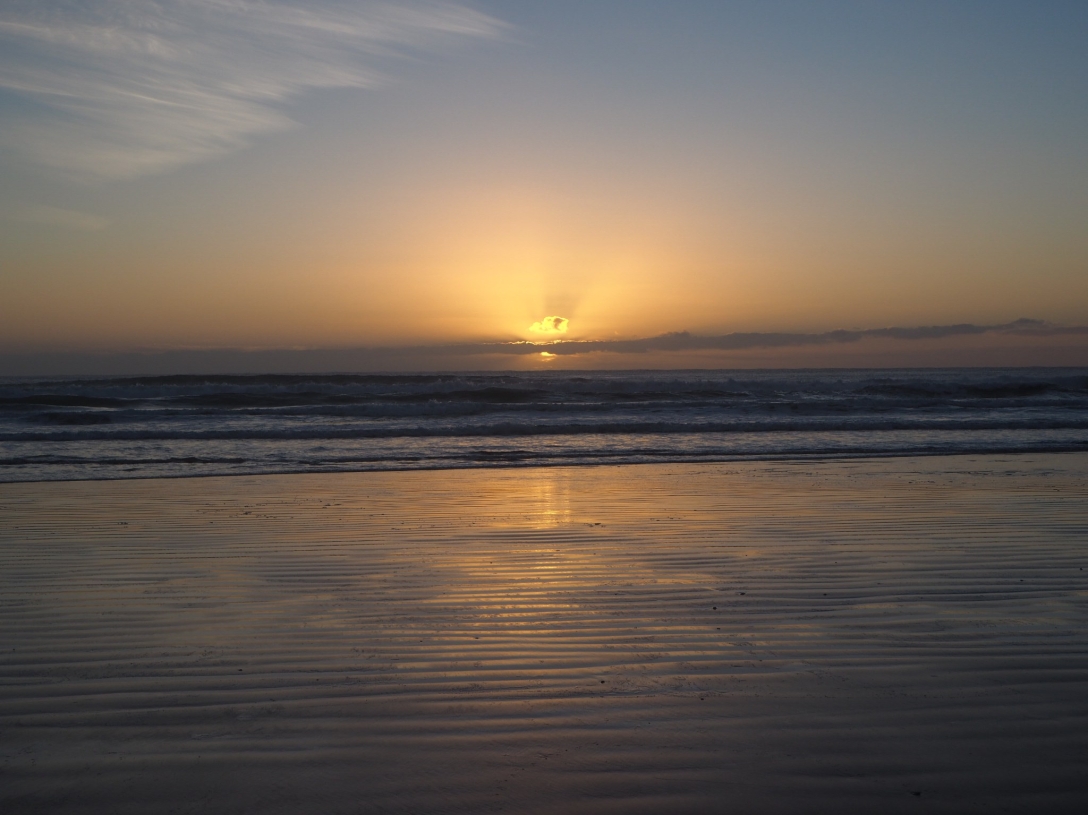 If you’ve got a creative bone in your body, you know how hard it is to make a living from your craft. And if you don’t know, someone will tell you. Unsolicited and often. Most of us will only ever write our novels, take our photos, play our instruments for fun, and we accept that our passion will probably have to be an evening pursuit after our time spent at the workplace. But for some, making a living from doing the creative work they love isn’t just a pipe dream.

There’s a certain feeling of pride and jealousy combined that comes up every time I read about a friend’s book deal or see their byline on one of my favourite websites. It’s amazing to see people achieving their dreams, especially if they can actually pay the bills with it. While I’ve been lucky enough (or, sometimes I think, unlucky enough) to incorporate my love of writing into my work, it’s definitely not easy or lucrative.

END_OF_DOCUMENT_TOKEN_TO_BE_REPLACED

Today was a good day at the gym, television-wise. There are four TVs in the fitness center of my apartment complex and generally when I arrive to exercise, unless it’s just as the gym is opening (annoyingly late on weekends—some people want to work out before noon, Ithaca College), I end up watching whatever’s already on. That tends to mean the Food Network or endless episodes of Say Yes to the Dress (there’s usually only girls at the gym, which probably explains this). Today was a good day because I was the only one in the room for a while and so I got put a football game on one screen and a hockey game on another*, but that’s not the point of this post.

*I’m in the market for a hockey team. I’ve just started watching the sport and I was watching the game today because one of my friends is a big Blackhawks fan and another is a die-hard Red Wings supporter. I still haven’t determined my allegiance yet but I figure I have to give the Flyers a chance, at least, even if it’ll destroy my “hates all Philadelphia sports except Union because their fans made that John Terry sign that one time” cred.

Point is, the other day some fellow college student had chosen MTV’s Catfish TV show as their workout soundtrack. Since it was on, and I was there, I watched half of two episodes (the second half of one and the first half of the other). Now, I remember hearing about the Catfish documentary when it first became famous, but I have never seen it and this was my first experience with the tv show, and the first episode I watched surprised me. In it, a girl who had been friends with a boy for ten years went to meet him in person for the first time. It turned out that the only reason he hadn’t wanted to meet was that he was embarrassed about his weight. They ended the episode as friends; it was very sweet.