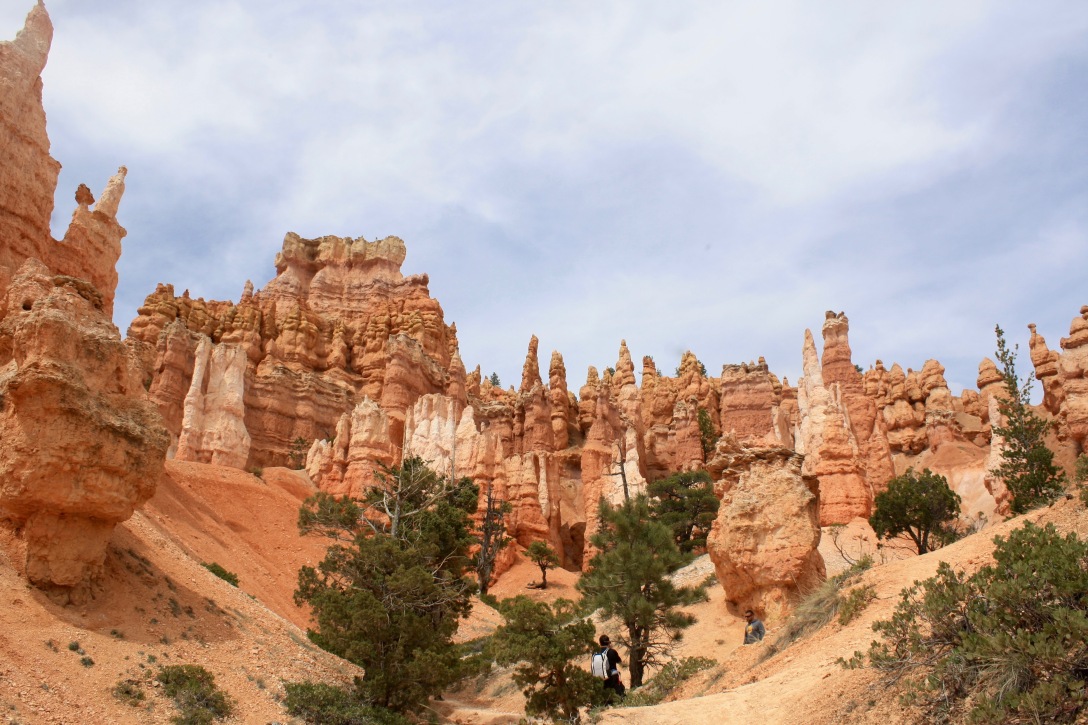 It’s been almost a year since Steve and I set out from Vancouver across the United States, and more than seven since our rusty, faithful-but-not-very reliable junker of a van landed, flat tire and all, in my parents’ driveway in Philadelphia, and our road trip is still something I think about every single day. As I’ve said before—and as everyone I’ve told about it has said—it was a once-in-a-lifetime experience and one of the most amazing opportunities of my life.

I’ve shared tons of photos on here, facebook, and instagram, and I’ve talked about plenty of the incredible things we saw, but I want to get specific about a few of my favourite locations for visual inspiration. However, let’s take a look at the ones that are a bit further off the beaten path—you don’t need me to tell you to go take photos at the Grand Canyon or the Golden Gate Bridge. Here are five locations where I had a ton of fun taking photos and that I would recommend for anyone looking to explore. 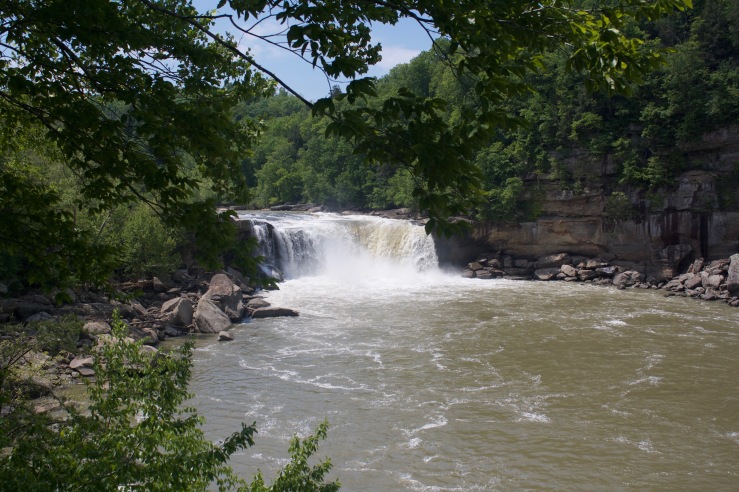 I love waterfalls. Big small, wide, narrow–whether it’s the rushing cascades of Niagara or little more than a ripple in the stream, they’re one of my favourite features in nature. Cumberland Falls is not the largest or most awe-inspiring waterfall you’ll ever see, even if it does call itself the Niagara of the South, but there’s something charming about it. Tucked away in a state park in a rural area of the state—the most notable town nearby is Corbin, known for being the birthplace of KFC—it’s a peaceful, relaxing place to hike and enjoy nature. 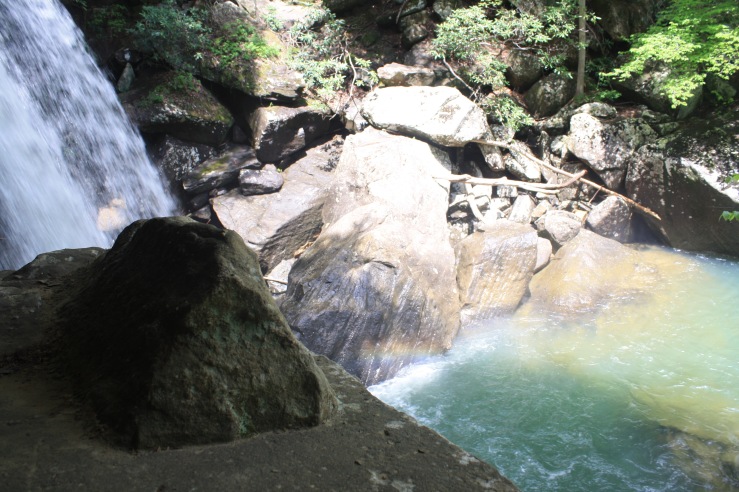 Cumberland Falls is also the home of an amazing natural phenomenon: the moonbow. Similar to when sunlight passes through water and create a rainbow, a moonbow occurs when moonlight passes through water and creates an arc of light. While a moonbow can happen anywhere, there are only two waterfalls in the world where the angle and location are just right for the moonbow’s occurrences to be tracked. One is Victoria Falls in location, and the other is Cumberland Falls. We were lucky enough to be there for a full moon, when the moonbow was most likely to be visible. Although the early summer’s long daylight hours meant that the moonbow was incredibly low and faint, it was still an amazing thing to experience.

END_OF_DOCUMENT_TOKEN_TO_BE_REPLACED 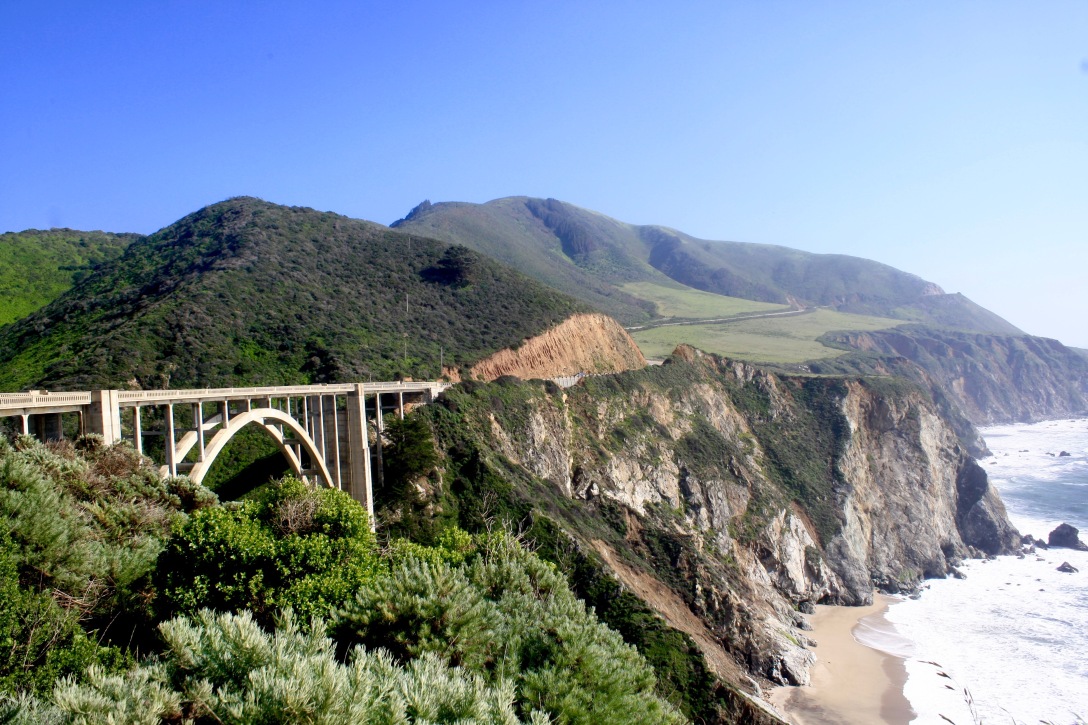 Picking the ideal copilots for an extended road trip is important. Whether it’s your partner or your BFFs, you want people with whom you can spend hours in a car without wanting to kill them. Choose the perfect travel companions and your trip will be an incredible bonding experience, full of amazing adventures and special time spent together. Well, 95% of the time it will be. The other 5% of the time you’ll be tired and hangry and whoever’s driving will have just made the fourth wrong turn of the day and you’ll be all-out shouting at each other over the hellfire-and-brimstone religious radio station you’re being forced to listen to because someone forgot to charge the phone with the music. That’s just how it is. But there are some important steps you can take to ensure that percentage stays at 5% and that you still all love each other when you reach your destination.

Get out of the car

On our road trip, we tried to limit our driving time each day to five or six hours, but some days we had to spend nine or more hours in the car and on those days we definitely got more antsy and more argumentative. Obviously the conditions of your road trip may dictate how long you have to drive each day—if you’re trying to make it across the country in a week as opposed to our 2+ months you’re going to be forced to have much longer days on the road—but even if you know you’re going to be driving 12 hours don’t be tempted to try to push through without pitstops. Even 15 minutes’ break outside the car to stretch and get some fresh air and explore a town or a nature area makes such a difference in everyone’s temperaments.

END_OF_DOCUMENT_TOKEN_TO_BE_REPLACED 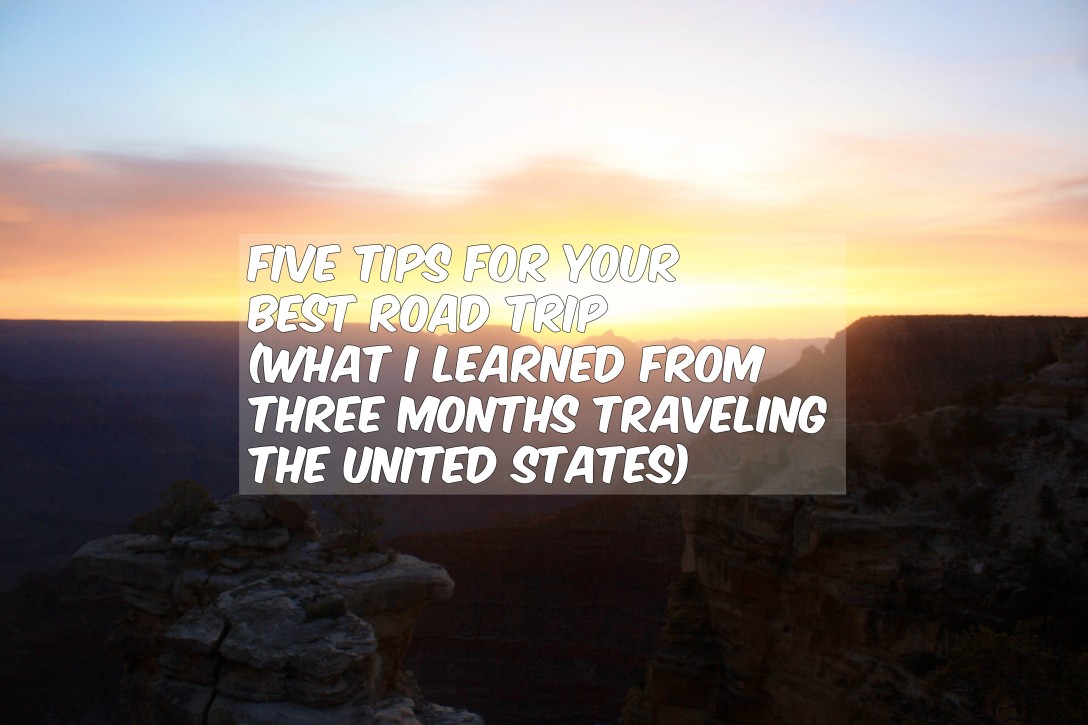