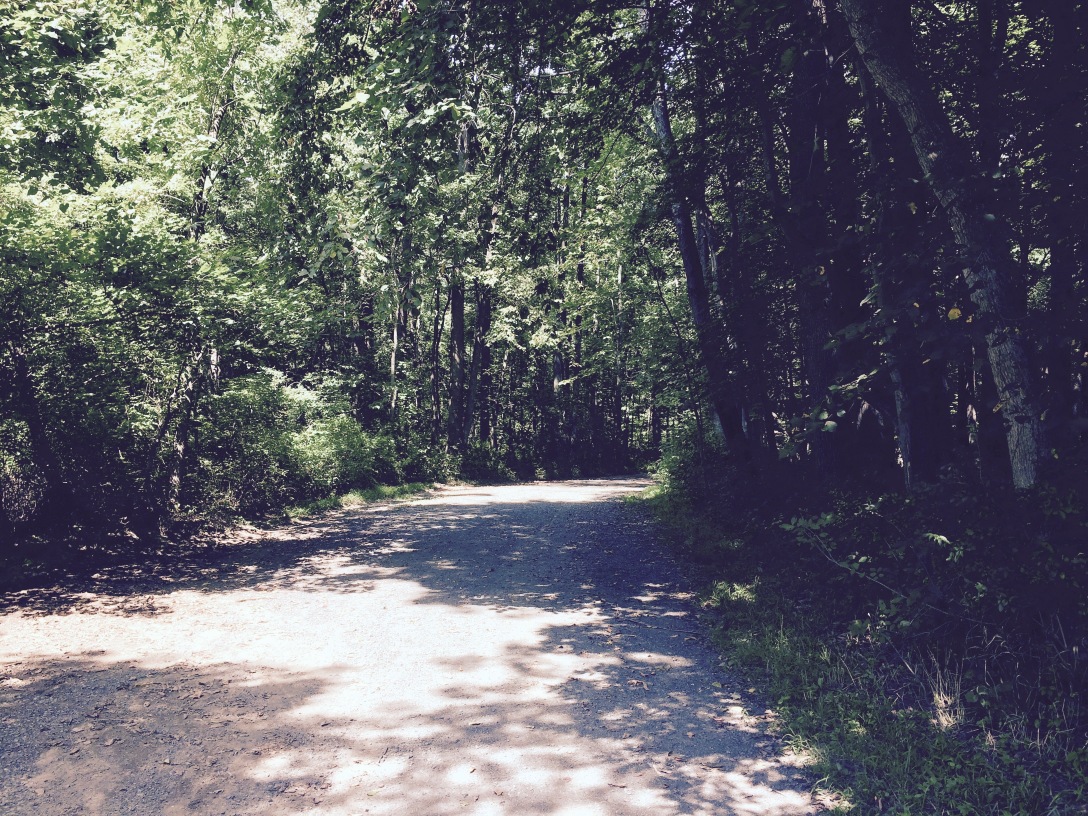 I read an interesting article on Buzzfeed yesterday discussing the way youtubers and influencers use the idea of “self care” to sell sponsored content. The article discusses influencers who shill products that allegedly help them when they’re feeling low, as well as influencers who post sponsored (i.e. paid to mention certain brands) videos with a self-care focus. It’s a good article and it got me thinking about the way we use and, yes, commodify self care.

“Self care” is of course not a new concept, but it seems like there’s a definite uptick in talking about it as of late (especially, for obvious reasons, after the 2016 election). From blog posts to YouTube videos talking about “10 things I do for Daily Self-Care,” “My Favourite Beauty-Related Self-Care Products,” and so on. There’s also been a lot of discussion about the concept of self-care in positive and critical ways, ranging from an acceptance for the need for self-care being beneficial in fighting the stigma surrounding mental health to the inequality of “self-care” being limited to those who have the time and resources to achieve it.

The materialism often underlying self-care talk that’s examined in the Buzzfeed article is something that’s come up before, and I think it’s an interesting discussion. Part of this comes from the fact that some youtubers and bloggers who frequently talk about their self-care routines also gain emotional credibility from their audience through their openness about their struggles with mental health. While their efforts to work against the stigma of mental illness is admirable, there’s also a definite backlash against people equating “self-care” with a treatment for mental illness. There’s this whole history of people saying, “Oh you’re depressed? Just do something that makes you happy” that doesn’t acknowledge that mental health treatment often requires medical treatment because it’s a medical condition, not just a bad feeling, so the ire is understandable.

At the same time, plenty of non-medical things actually are really helpful for some people, often in addition to more traditional treatments. I don’t think it’s wrong for influencers to talk about how journaling, meditation, drinking tea, etc. give them some relief from their mental health struggles—and that includes material things. If using a bath bomb, even a specific bath bomb, makes someone feel better when she’s feeling especially anxious, there’s no reason she should be shamed for mentioning it.

That said, it does feel really disingenuous to see a sponsored video of this type; it sometimes feels like the influencer is using such a personal topic as a way to deflect criticism—anyone saying “are these things really helping you or are you just getting paid to say so?” is going to get drowned out by fans saying “how dare you focus on that when she’s talking about something so personal to her?” This is especially true of videos or blog posts in which sponsored items aren’t clearly labeled; due to strict advertising laws some sponsored posts are clearly marked “AD,” but many influencers skirt around these laws with the unclear “#sp” or fail to mark paid promotion altogether. Recommending a product to viewers/readers as helping to alleviate your mental health issue and hiding the fact that you are being paid to do so is definitely a level of shadiness beyond pretending that a lip gloss is your all-time favourite because the company sent you a hefty check.

I also think that because of the stigma against mental health issues, a lot of viewers aren’t going to know about legitimate medical options for dealing with anxiety, depression, etc. While that’s not the fault or responsibility of influencers, it does heighten the impact their recommendations have on especially younger fans. I am usually in the “influencers don’t have to be role models” camp, but when a video is directly giving advice then they’re choosing to take on that role and should be mindful about how it could impact their audience. And it’s one thing to tell a viewer “buy this Morphe brush”; if the brush doesn’t do as advertised you’re out some money but that’s it. If you tell someone who’s struggling “buy this bath bomb” and they buy the bath bomb and still feel anxious but don’t know where to turn, where does that leave them?

A lot of influencers are getting more and more open about their mental heath, including medications and trips to the therapist, and that’s a great way to reduce the stigma and show healthy ways to deal with issues. But while it’s not obligatory for influencers to open up about the deepest aspects of their personal lives, when other influencers rarely mention anything but sponsored products as ways of dealing with anxiety or depression, it gives off the impression that these material items are enough, and that’s neither true nor helpful to people who may be struggling.

All of this ties into a larger discussion of the commodification of self care. Self care, at its heart, is the idea that taking time for yourself is important if you wish to take time for others, that you need to be loving toward yourself, your mind, and your body in order to have the energy and drive to help others. Originally, this meant things like getting a good night’s sleep, eating healthy, and slightly more luxurious things like taking a bath with a glass of wine. Now it sometimes feels synonymous with

Spa trips, shopping sprees… “self care” has taken on a decidedly bougie tone that can make it feel alienating to people who can’t afford to fill their life with material relaxers, don’t have the time to do so, or don’t find comfort in them. Whether you’re dealing with a diagnosed medical issue such as depression or anxiety, a rough and disheartening period of time, or simply life’s daily stressors, the most effective self care is different and personal for everyone, and generalizing it to certain objects or specific actions offers only a limited view of its usefulness and impact. This goes double for folks who are making money off the commodification of self care, but it’s true for anyone who proselytizes their favourite feel-better balm without acknowledging the individuality of mental health.
It’s never wrong to talk about what works for you—I have a page in my journal where I list my favourite personal self care techniques, and at some point I’ll probably share some here. But it’s important to remember that self care is different for everyone, and to acknowledge that having the time or money to access certain aspects of self care is a privilege. One of the benefits of fighting the stigma against addressing mental health is that it offers an opportunity for everyone to feel comfortable looking for the strategies that are most beneficial to them, and to acknowledge the uniqueness of each of our situations. And none of that needs to have a thing to do with how many bath bombs are in your bathroom.
Advertisement