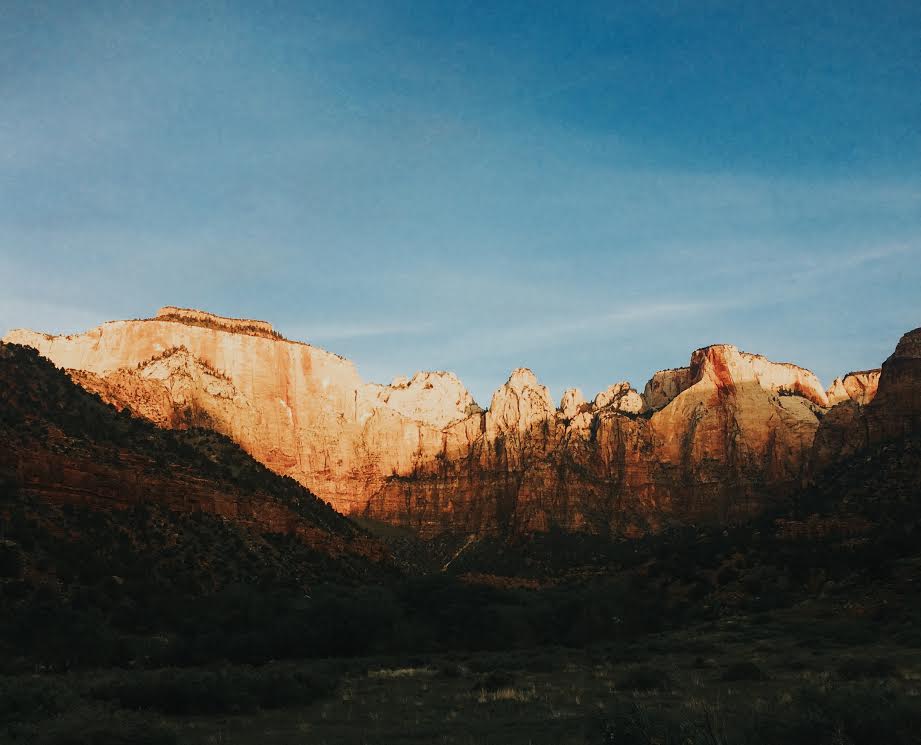 If you had walked into my bedroom at dawn a decade ago, you probably would’ve found me wide awake, book in hand. Not because I had gotten up early to read, but because I hadn’t ever gone to bed the night before. My “ideal” sleep schedule, in between bouts of insomnia and the forced early mornings of school, was around 6am to 2pm up through college.

Obviously, this is not sustainable in adulthood for people who don’t work the graveyard shift. It wasn’t really sustainable in school either, to be honest, but I got by. At the time, I was more than happy to be as nocturnal as possible, and I would never have thought I’d ever be anything but a night owl.

I look back at that sleeping schedule in horror now, much as I imagine my teenage self would look at the idea of waking before 8am on a Saturday. Where once I relied desperately on my blackout curtains to keep out the sun as it rose high in the sky, now I regularly beat it to arise–on purpose! Without even having to!

Becoming a morning person wasn’t an overnight process, though. Here are the steps I took to give my mornings an energising boost:

Get a good night’s sleep

Okay, I know this seems so obvious. Going to bed earlier makes it easier to wake up in the morning. Duh. But it’s easier said than done. When I was younger, even when I tried to go to bed early I’d end up lying awake for hours, staring at the ceiling. However, over the years I’ve found ways to fall asleep faster–not spending too much time on my phone in bed, not drinking coffee too late in the afternoon, etc. If all else fails, just go to bed extra early to give yourself time to drift off. While this may mean giving up a few late nights playing video games or watching Netflix, your inner Nana will thank you.

If you have to wake up early most mornings for work or school, it can be so tempting to take advantage of your day off by having a good, long lie-in. However, sleeping in until 2pm once can completely through off your schedule for the rest of the week. You sleep in so it takes you longer to get tired so you stay up late so it’s harder for you to wake up so you struggle through the day and… it’s a vicious cycle. Now, I’m not saying that if you have to set a 6am alarm for work that you should do that on the weekend too, but 8am is still sleeping in for two hours, and 10am is four; you can sleep in without sleeping all day, and your body clock will thank you for it.

Maybe this sounds unbelievably counter-intuitive to you. Maybe your morning coffee is, you think, the only thing that gets you through the day. However, ridding yourself of your dependence to caffeine not only makes your mornings easier, but makes your cup of jo more enjoyable. I’ve definitely been a coffee addict, to the extent that if I didn’t drink at least two cups first thing I’d spend the rest of the day with a headache. Now I limit myself to maximum, rather than minimum, two cups before noon, and one more cup in the afternoon if I really want it. A lot of days I only drink one total. Not depending on it means that I’m more alert without it, and that when I do drink it it’s a treat rather than a necessity.

Be realistic about your productivity

My current day job offers flexible scheduling, and I choose to work starting at 7:30am, When I’m freelancing on days that I don’t have my other job, I begin working by 9am or even earlier. The reason isn’t because I work better in the morning; it’s just because I’m realistic about what needs to be done. I wouldn’t get up extra early to do something fun, but I will get up extra early to do something I need to accomplish, meaning that I also finish earlier and have more time for personal activities the rest of the day. You may not have the opportunity to change your work schedule, but if you do, starting your day earlier can make you more motivated to wake up in anticipation of having more time for fun later.

Start the day with a positive routine

Like griping about Mondays, complaining about mornings is a time-honoured tradition. Even as someone who now likes mornings, I still take part in it without even thinking. However, this negative mindset can colour your attitude toward waking up, so try to replace your perspective with a more positive view of the early hours. Whether you take ten minutes for mindfulness, cook a nice breakfast, or step outside to see the sunrise (last year in Zion National Park I woke up extra early to see the first light reach the Patriarchs and take the photo that accompanies this post), giving yourself something to look forward to in the mornings can make them easier to stand. Maybe you’ll have to fake it until you make it, but you’ll likely come to positively anticipate your daily routine.