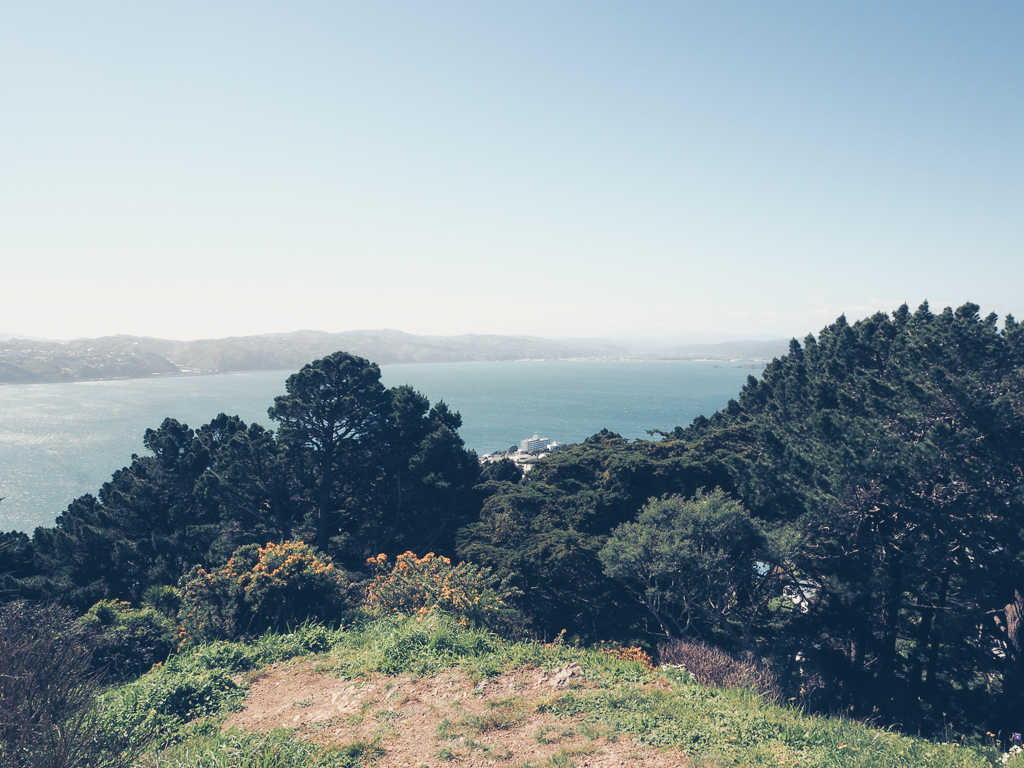 Think of the main tourist attraction in your city or town. When was the last time you visited it? Maybe you actively avoid it (cough, Times Square), maybe you checked it out when you first moved but you have’t been back, maybe it’s “on your list” but you haven’t quite gotten around to it. 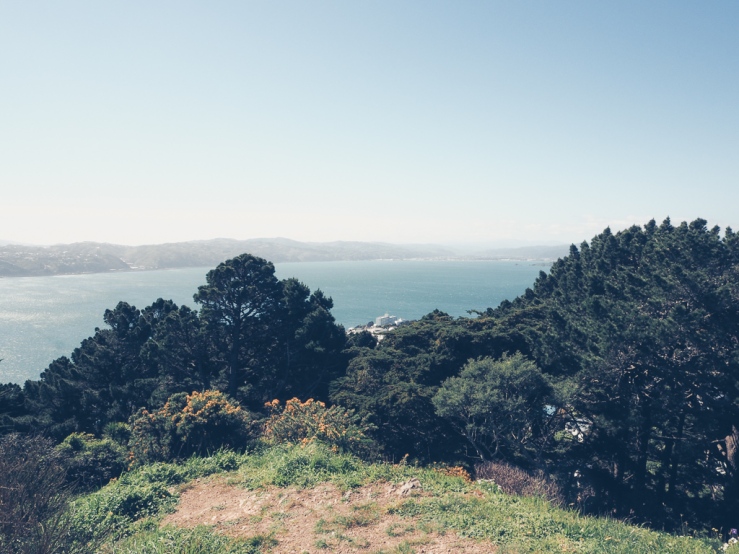 Sometimes its nice to play tourist in your own town and hit all of those sites that “locals never bother with,” but one of the great things about Wellington is that the main tourist attraction also happens to be a lovely nature walk with the best views of the city. Hiking up Mount Vic was one of the first things we did when we first moved here, and I’ve been up four or five times since then. 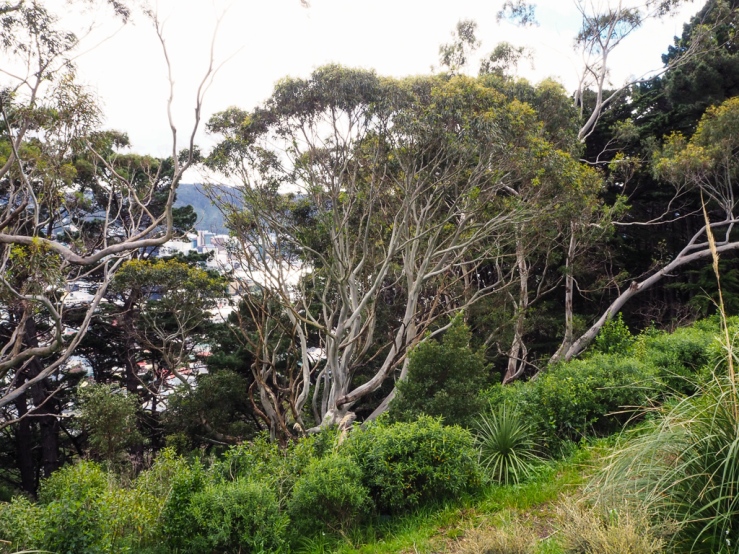 Unlike, say, Times Square (can you tell I hate Times Square?), it’s neither dirty, nor crowded, nor full of creepy people dressed up like unlicensed, vaguely-dystopian cartoon characters. Instead it’s a 25-ish minute trek up from Courteney Place to the lookout at its summit, with a variety of trails to choose from on the way up. You can even drive or take a bus if you’re not feeling the grade. 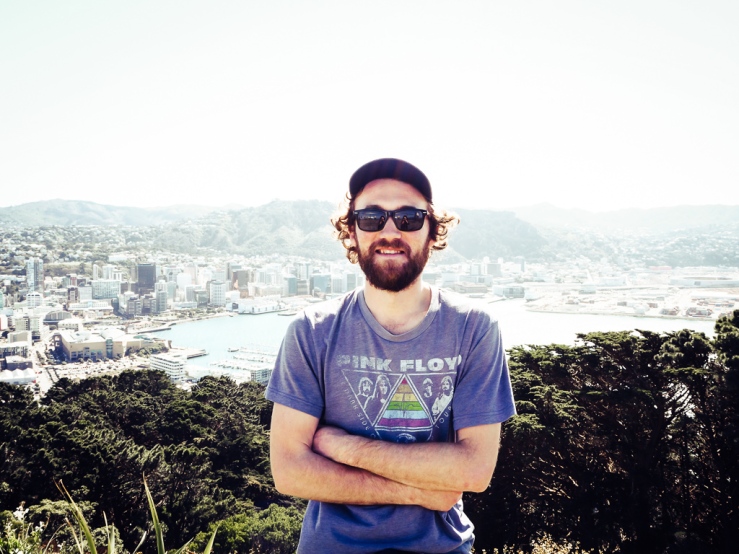 Still, if you’re a native Wellingtonian or you’ve been living here for a while, it might not be the first thing that pops into your mind when you’re thinking of a nice way to spend a couple of hours. You’ve seen the view of the harbour, taken your photo, etc. You’ll do it again next time someone comes to visit and you’re never showing them around. 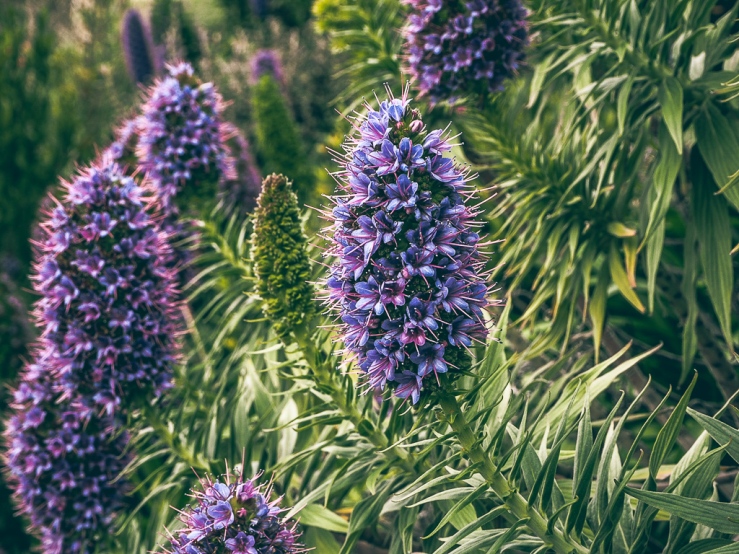 But sometimes it’s fun to let yourself be the tourist in your own town, and do the things that “only tourists do.” It’s easier when the touristy thing is nature and exercise, but maybe it means waiting in line to see the Liberty Bell, paying too much money to go up the Space Needle (something I did when I visited Seattle but never in the year that I lived in the city), or even… okay, maybe still avoid walking through Times Square. 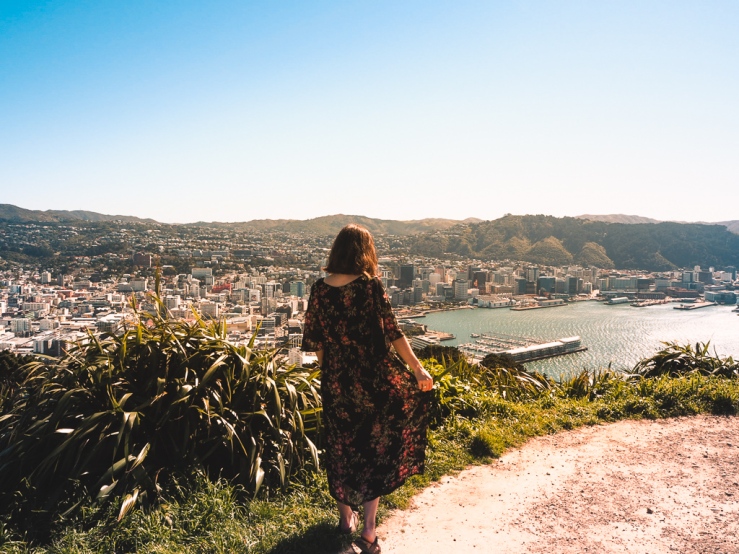 Anyway, last Friday Steve finished up work early and I don’t work Fridays, so we decided to have a wander around town. I suggested walking up Mount Vic, since it was a beautiful day, and he agreed. We had fun taking photos—of the classic harbour view as well as looking for fresh perspectives, and exploring the winding trails that lead back down to Oriental Bay rather than taking the typical route back through the Mount Vic neighbourhood. 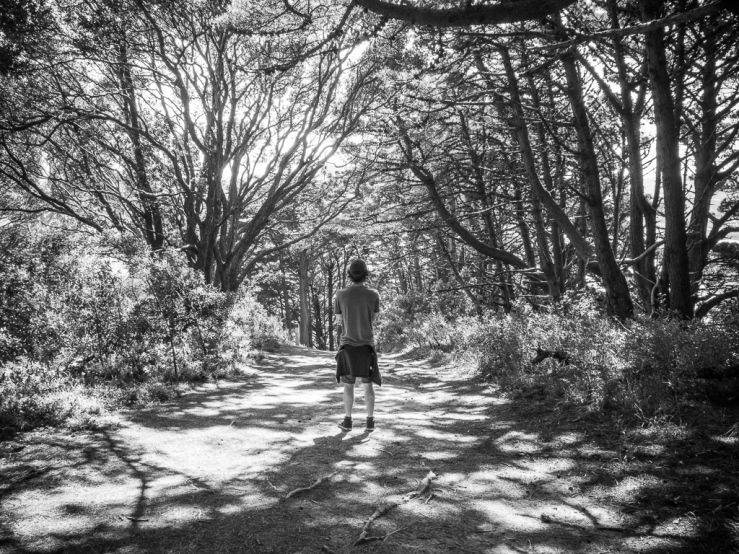 If you live in Wellington and you haven’t been up Mount Vic in a while, take advantage of the good weather and go for it! And if you live somewhere else, maybe there’s a tourist site or attraction you haven’t thought about in ages that you should give another look.